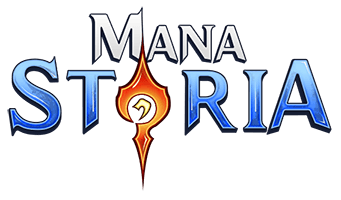 In the vastness of spacetime, the Goddess Aimo and the God Anu were in an eternal and catastrophic struggle for control of the newly created world of Mana.

When Aimo realized that it was impossible to defeat Anu, she sacrificed some of her powers and banished him to the surface of that world. The fall of Anu at Mana brought out huge swaths of land that little by little settled. The largest of them formed the continent of Asteria.

With the passage of time, the faith and devotion of the Asterians was not so strong and the balance that existed in that world was ruined.

One sordid night, a rift appeared on the horizon. Dark-looking humans, accompanied by grotesque creatures, came out of that portal. It was the beginning of the conflict between two dimensions: The Order and the Abyss.

27 players found this article helpful. And you?